Atlanta, GA (September 2016) – On Tuesday, September 13, 2016, the Ghanaian Women’s Association of Georgia (GWAG) commissioned the refurbished maternity ward of the Elmina Urban Health Center. The event which was coordinated by GWAG, in collaboration with the Rotary Clubs of Cape-Coast, Accra Airport, and Accra-Airport City, was held in the forecourt of the Elmina Urban Health Center, and attended by traditional leaders of the area, community leaders, hospital management and staff, representatives from the Ghana Health Service and the Ministry of Health. Among those present were Nana Kweku Attom IV of Kontrodo, who served as chairperson for the occasion, standing in for the Omanhen of the Elmina traditional area, Nana Kodwo Condua VI; Zagoon Saeed Ishmael, Municipal Chief Executive of Komenda-Edina-Eguafo-Abirem Municipal Assembly, and Nana Tseasewaa III, Queenmother of Gwira Akyinim.

In her keynote address, Hajia Fatima High, country representative for GWAG and Project Lead, shared a brief history of events that led to the organization’s decision to adopt the ward. It began in late 2015 with a visit to Elmina by GWAG president (then Public Relations Officer), Agnes Hayfron Barnor. During the visit, Agnes witnessed Monica, a woman whose harrowing labor story would become the premise for events leading to the commissioning. Unfortunately, Monica’s story is one that is echoed in many underserved areas in Ghana where women in labor are either forced to give birth on bare concrete floors or turned away from hospitals for lack of beds or are inadequately cared for during their pregnancies and in the days leading up to their deliveries. In an effort to see maternal healthcare improved, and mortality in underserved communities minimized and eventually eradicated, GWAG decided to adopt the ward, which had already been refurbished by the KEEA Municipal Assembly but was sitting empty due to a lack of funds.

The journey to the commissioning began in earnest almost immediately, with an online fundraising campaign, followed by a fundraising dinner in March 2016. In June 2016, the association was able to ship a 40ft container full of hospital beds, an ultrasound machine, incubators, stretchers, wound care and IV supplies, and other consumables valued at approximately $250,000 to Ghana with the assistance of Advocates for World Health, a Tampa-based not-for-profit corporation that recovers and redistributes surplus medical products to relief agencies working in developing nations. In collaboration with the Ghana Health Service, Rotary Clubs of Cape-Coast, Accra Airport, and Accra Airport-City, the items were cleared from the Tema port and distributed to the Elmina Urban Health Center; the main beneficiary, as well as Yendi Municipal Hospital, Korle-Bu Teaching Hospital, and Oda Government Hospital.

Addressing the gathering, Nathan Adu, president of the Accra Airport Rotary Club, touched on the Club’s decision to partner with GWAG, stating that the activities of GWAG align with the objectives of Rotary whose focus areas include “disease prevention, maternal and child health, and economic and community development.” Calling the project “laudable,” he emphasized the need for effective collaboration as was seen when Accra Airport collaborated further with its sister Rotary Clubs of Cape Coast Central and Airport City “to ensure the smooth and effective implementation of the project.” He also said that he hoped the donated equipment will “go a long way to improve maternal health and child delivery at the centre,” and appealed to hospital staff and management to take good care of the equipment and let maintenance be part of its culture, stressing that this was the surest way to attract other donors to assist the centre in the future, and for many more people to be served.

To ensure the sustainability of the project, Rotary Club of Cape-Coast Central will be providing monitoring & evaluation services. The club donated curtains and beddings to the maternity ward, to complement the efforts of GWAG, and will be paying regular visits to the hospital to make sure that the supplies are being properly maintained. They will further identify additional needs that can be provided by GWAG. Ms. Joyce Abrokwah, Principal Physician Assistant at the hospital expressed her appreciation to GWAG and pledged to be a good custodian of the donated supplies. Other nurses and staff in attendance expressed excitement about their new work environment and felt motivated to provide better care to patients.

Maternity ward adoption is GWAG’s signature project designed to provide long-term support to maternity units and to build their capacity to enhance the delivery of care. The association plans to replicate the program across other parts of the country in its quest to promote quality healthcare for women and children and help reduce infant and maternal mortality rates in the country. 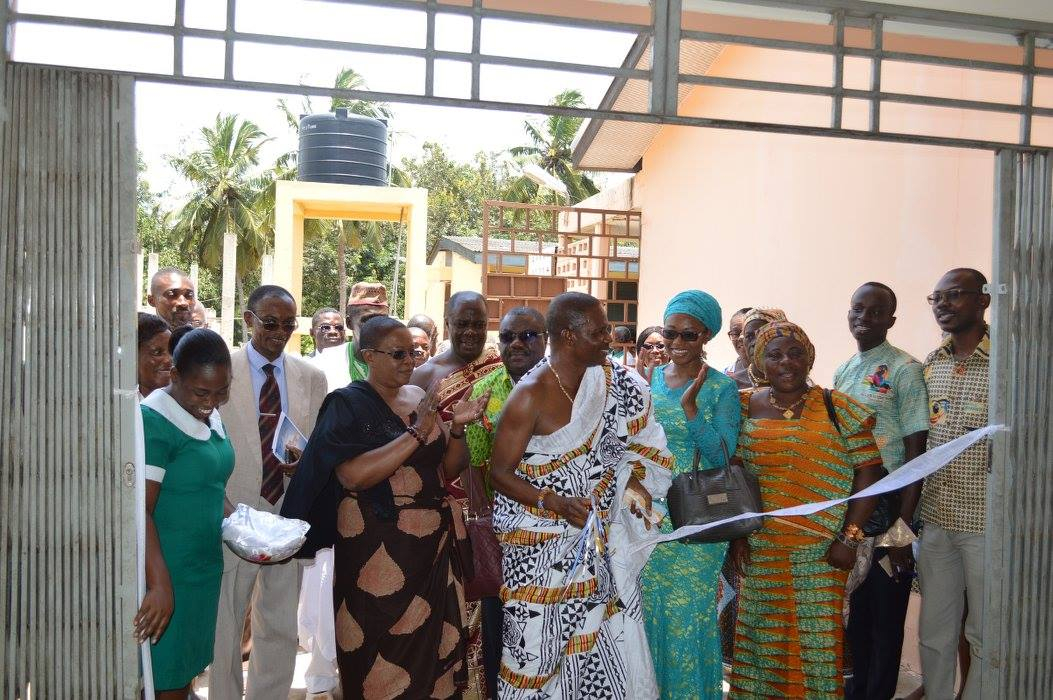 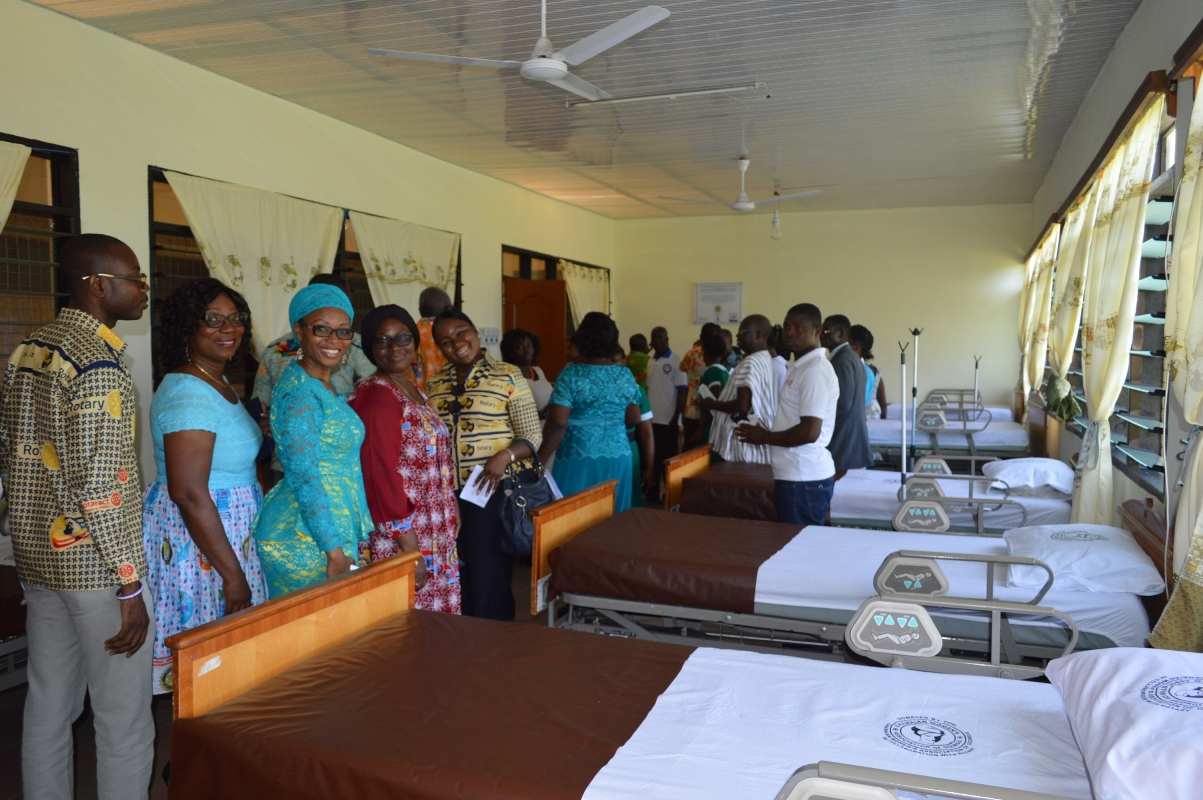 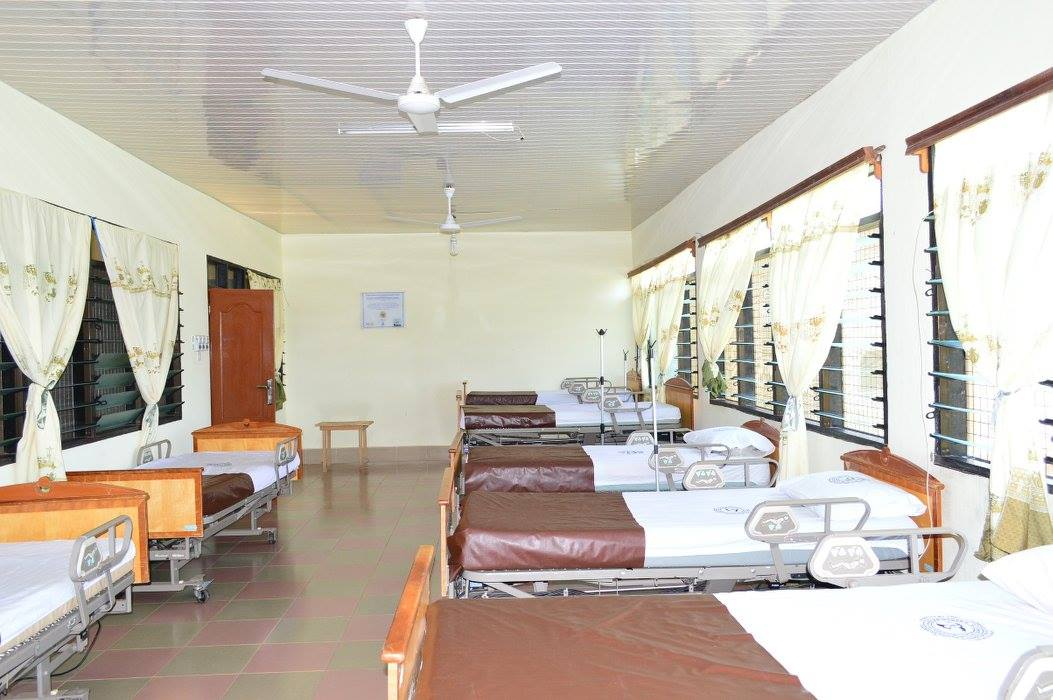 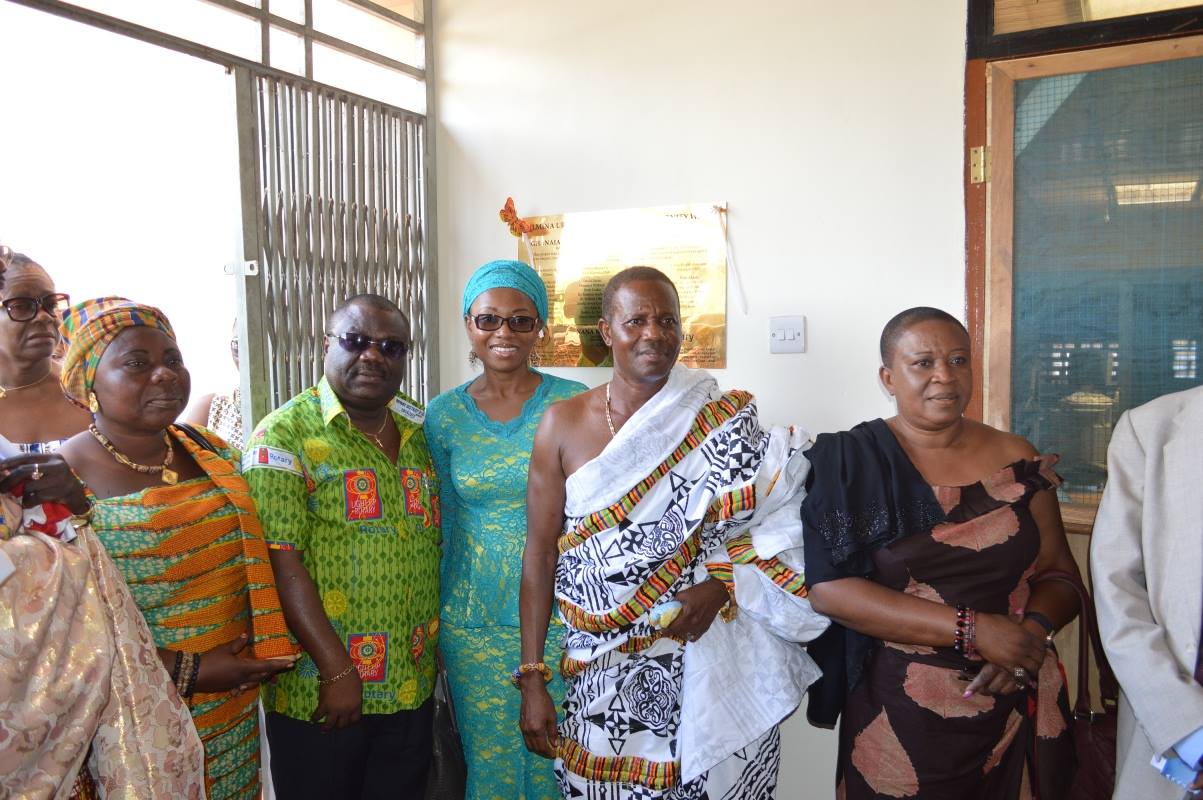 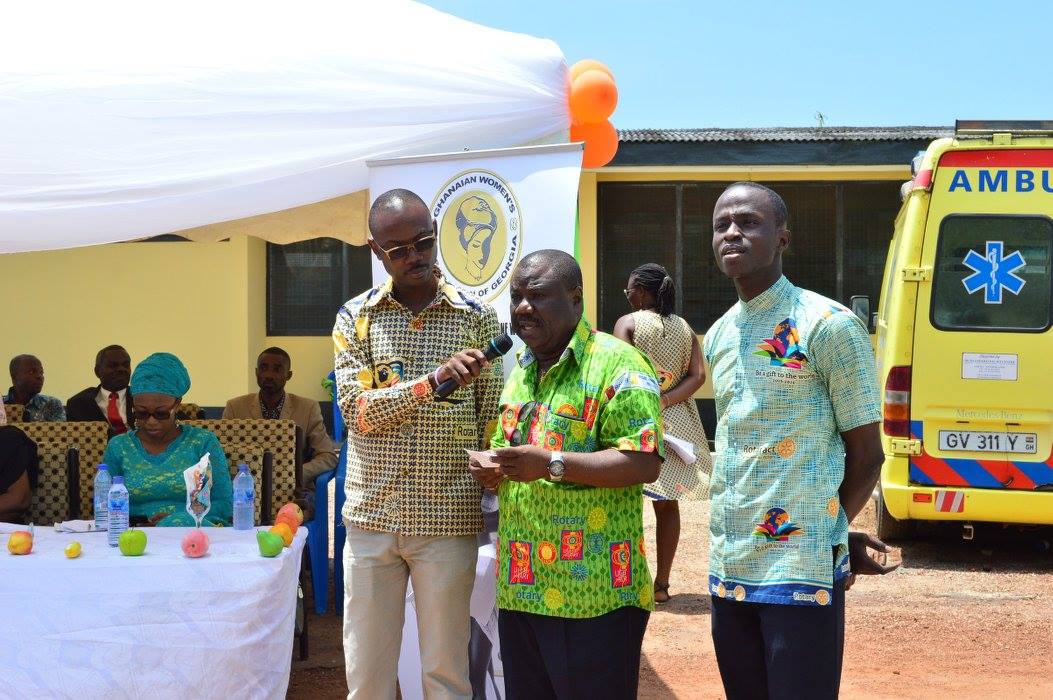 Ghana Ministry of Health Issues Letter of Attestation to GWAG

12.2.2021 Meet and Greet with New Ghana Ambassador to the USA, Hajia Alima Mahama

This site uses Akismet to reduce spam. Learn how your comment data is processed.